In the last few years, several methodologies have emerged to determine the fair value of digital assets. In this guide,… 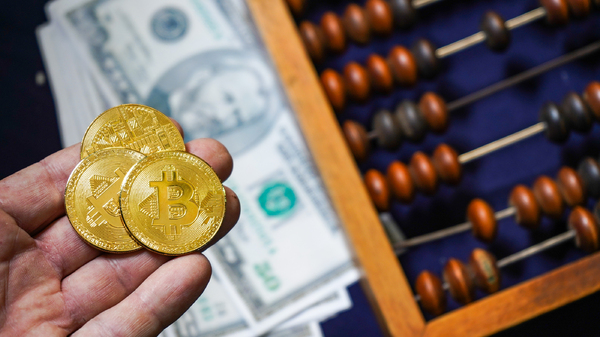 In the last few years, several methodologies have emerged to determine the fair value of digital assets.

In this guide, we introduce the Store of Value (SoV) thesis as a potential bitcoin valuation metric.

What is the Store of Value (SoV) Thesis?

The Store of Value (SoV) thesis says that something has value and will retain its value well into the future. SoV means that it’s not just a currency or a commodity, but that you can count on it to maintain or even increase in value over time.

For instance, in most cases, a home is an excellent SoV. As you live in it and maintain it, it provides shelter, warmth, and many other benefits to your and your family. When it’s time for you to sell it and move on, it is still fully capable of providing those benefits to someone else at a cost that is the same or better than when you purchased it many years ago.

So, is bitcoin a good or a bad SoV? Let’s unpack that question together based on a variety of factors.

Many people argue that bitcoin is not a good SoV because of its volatility. Predicting what bitcoin will do in the foreseeable future is nearly impossible. For something to have a good SoV, it should be relatively stable and nonvolatile.

However, eleven years ago, zero people owned bitcoin. Now, the number of people who hold and use bitcoin is in the millions. By this rationale, bitcoin is an excellent SoV because of its demand and the fact that it doesn’t seem to be going anywhere any time soon.

The ultimate question here is: will we ever enter a phase where digital currencies are stable? Maybe, maybe not. There are differing opinions, but that’s certainly the goal for those who want to see bitcoin succeed as a global currency.

There will never be more than 21 million bitcoin. Whereas you always have the option to go to work to make more money, you can’t earn more bitcoin than are currently available in the market. The supply is capped, meaning that the value of bitcoin can never exceed what 21 million bitcoin are worth.

It’s a roundabout way of saying that in some people’s opinion, bitcoin is not a good SoV because the value is capped. It’s deflationary by nature. However, the value of one bitcoin can, and does (regularly), increase.

On the contrary, bitcoin is more versatile than fiat currency because fractions of one bitcoin are useful in many cases, increasing its use case as a SoV.

When looking at the fact that bitcoin crosses borders with ease and has no need for complicated regulatory permissions, it’s superior to almost every other form of currency. That adds to its features as an excellent SoV. 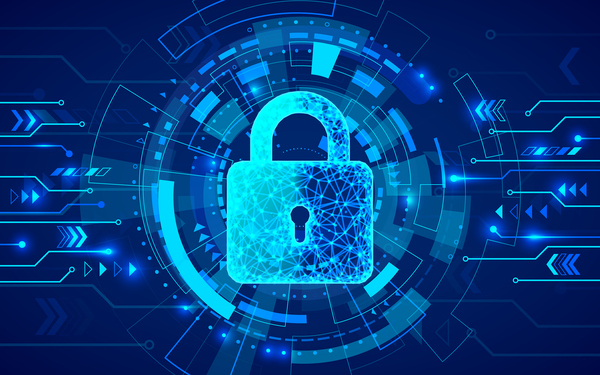 Nothing can ever be 100 percent secure. Hackers will always try to steal digital assets, intercept transactions, or gain access to wallet keys. When considering security as a necessary component of SoV, we have to understand that almost anything can be stolen.

There have been major instances of bitcoin theft as recently as the last twelve months. However, we are getting closer and closer to being able to trace the theft back to its source, making bitcoin more secure.

In terms of SoV, security is an important factor, and transacting with bitcoin is more secure than most other digital assets.

All in all, the value of a currency has a lot to do with how people relate to it. For instance, if you want to trade a paperclip for a pen, it really depends on how much your friend needs that paperclip or how he places value on his pen.

Buying, trading, and selling bitcoin is popular because many people in the market place value on it. SoV is circular in the sense that everybody has to believe it will be valuable for a long time.

Some would argue that bitcoin is a terrible SoV because not everyone believes in its value. While its SoV status is less clear than gold, the millions of people who currently own bitcoin would indicate differently.

To learn about bitcoin and other digital asset investment opportunities, subscribe to Bitcoin Market Journal today!