Sorry for the delayed message today. Was out recording another amazing lesson for the CoinTelligence Cryptotrading Masterclass, which should finally…

Sorry for the delayed message today. Was out recording another amazing lesson for the CoinTelligence Cryptotrading Masterclass, which should finally be complete quite soon. Still can’t get over the fact that I’m a professor now.

Indeed, it’s been an amazing journey and I want to thank CoinTelegraph for featuring my adventures in their new Inside Blockchain series. It’s quite an honor.

When it rains it pours because I wanted to share another exciting announcement with you today. The foundation of something beautiful. In conjunction with my partners at Media Shower, Producers at Nasdaq, and BlockTV, we are proud to present… 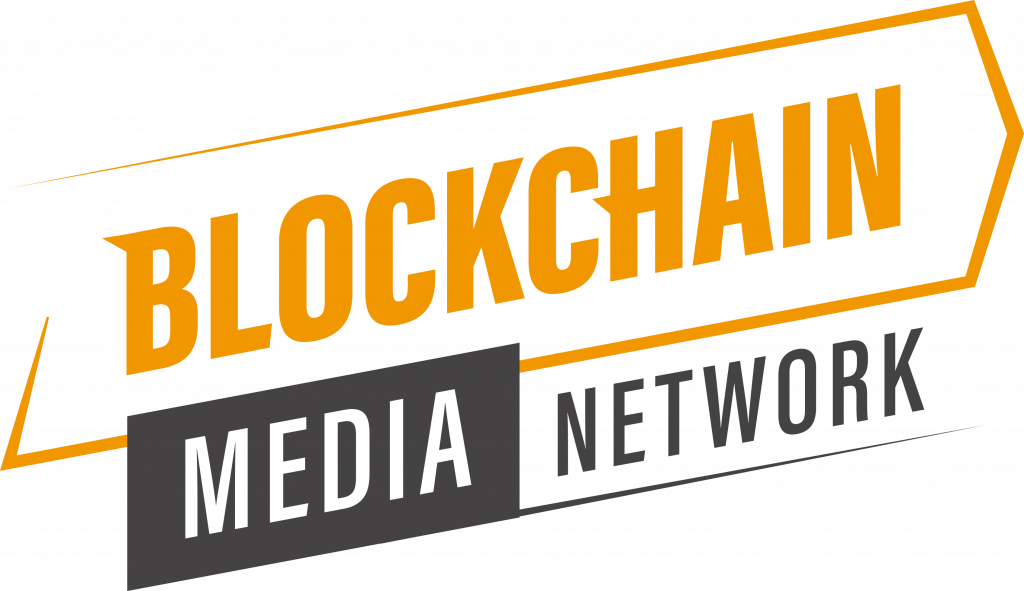 Blockchain and digital assets are all about the value of a network and so it seems only fitting that the way to grow them is through group participation.

The idea is simple. To create an all inclusive marketing package to help young and developing projects in the space grow their network. From strategy to execution, it’s basically like a one stop shop.

One thing that’s been bugging me since the start of the outbreak is the level of conflation from the media often leading to contradicting reports and tons of misinformation. I mean, we live in the age of the internet and it’s a bit frustrating that it’s difficult to find good information about Covid-19.

The lack of medical professionals on television was also a bit strange to me. I mean, why is everybody talking except for the doctors who’ve basically been preparing for this their whole lives. Then it dawned on me… they’re probably pretty busy right now.

Indeed they have been. As it seems, the newly infected yet highly motivated country of Israel already has a vaccine in the works, as well as a new device designed to help treat Corona patients.

Looking at the markets however, it doesn’t seem like this news has reached investors just yet. Either that or it serves little comfort. The S&P 500 is now more than 11% off her peak. Perhaps fear of a virus isn’t what is behind the sell-off after all? 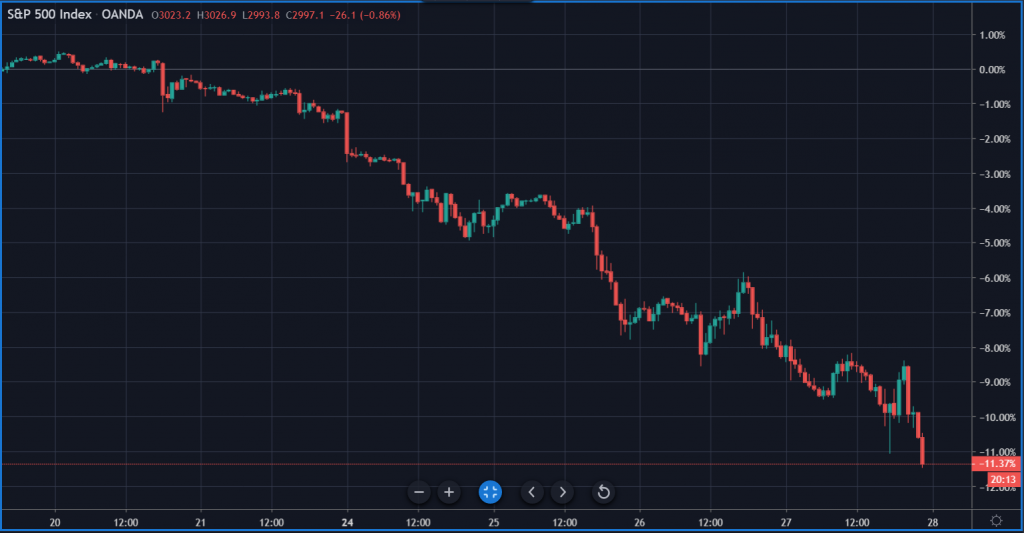 The selling did get pretty rough yesterday and bitcoin is giving a rather serious test to her 200 day moving average. 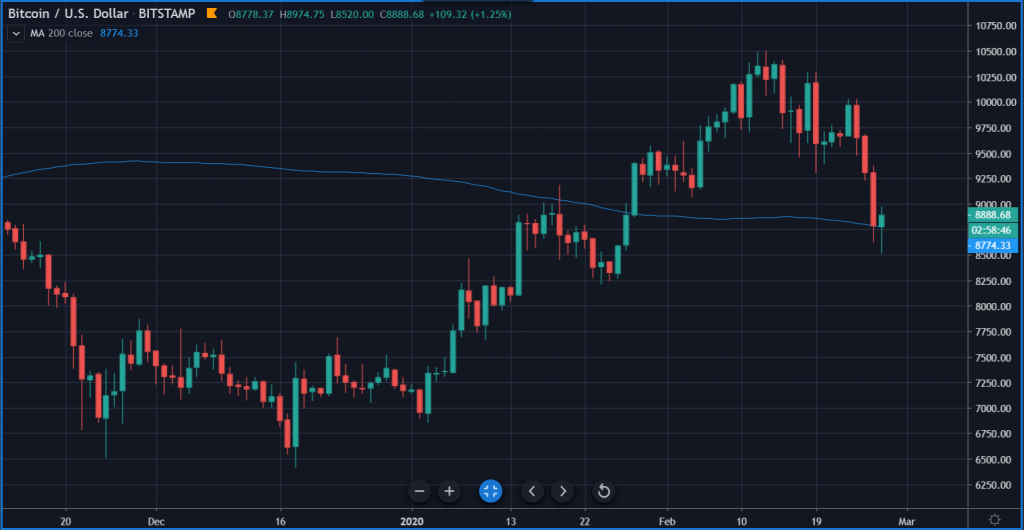 Some of the alts however are already flying with double-digit gains. To be fair though, they were also falling much faster than BTC was during the pullback. Nice to see that at least when it comes to the crypto world, bitcoin is the safe haven. And… that apparently it’s still altseason. A development that further encourages me to think that these last two weeks were just a pullback.

As far as my HIGH RISK crypto-only eToro account, I’ve now made an additional deposit, doubling the equity in order to buy the dip. Hope it goes well.