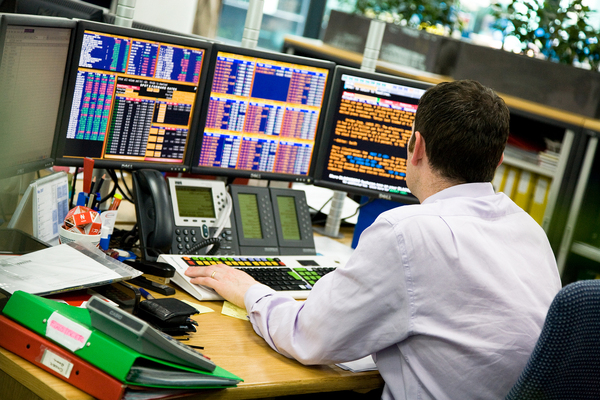 Learn more about Bakkt’s bitcoin futures and options offering in this guide!

The futures contracts Bakkt offers function similar to how futures have worked for hundreds of years. Traders purchase the contract, speculating on what they think the price will be in the future. If the price moves in the trader’s favor, they profit. If it moves in the other direction, they lose money.

On the other hand, if you were to make the same speculation and purchase a futures contract at $8,500 that expires March 31 and the price went down, you would lose money. If the price of bitcoin was $8,000 on March 31st, and your contract was worth five bitcoin, you would lose $500 for each of the five coins, or $2,500, which would equal to 0.3125 BTC.

You can also purchase futures to short, or sell, bitcoin. Using the example above, if you were to short bitcoin at $8,500 with a contract date of March 31, you’re hoping the price closes below $8,500 on that date. You would then make a profit. If it closed above that price, you would take a loss. 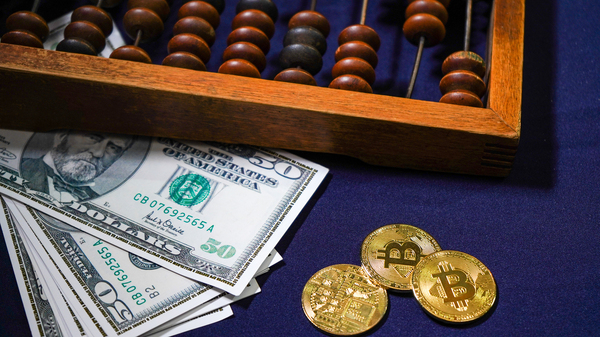 One of the major differences between Bakkt bitcoin futures and those offered by the Chicago Mercantile Exchange (CME) is at the end of the contract, Bakkt gives you actual bitcoin. In this way, they are physically settled. CME gives you the cash equivalent of the bitcoin. In the example above, where the futures contract is to buy five bitcoin at $8,500 on March 31, if the price of BTC was $10,000 on March 31, CME would give you $7,500, not 0.75 bitcoin.

Physical settlement more closely follows the traditional futures model that has been in place for centuries. For example, if someone were to purchase a futures contract to buy a ton of wheat for $200 at the end of June, regardless of the price of the wheat, they would have to buy it for that much. They would then get their ton of wheat. If, at the end of June, the price had risen to $210, the buyer wouldn’t get $10. Unless they earned $10 by selling the contract, they would take ownership of a ton of wheat. Bakkt’s model is similar in that you get—or lose—bitcoin, not dollars, when the contract expires.

At the expiration of a traditional futures contract, you have to wait to take possession of the asset you purchased. Often, the waiting period is 30 days. Using the wheat example, this would give the farmer or co-op providing the wheat time to deliver the goods.

It’s easy to see how traders could take advantage of a quick settlement. For instance, you could be using a futures contract to hedge against other investments that come to fruition at the end of the quarter. Waiting 30 days for your bitcoin to be liquid could significantly delay your next round of investments for the following quarter. With a one-day settlement period, on the other hand, you can make your next round of investments almost right away.

Quick settlement is also advantageous if you’re using futures as part of a hedging strategy. If you’re timing your hedge to coincide with when other investments close, you’re able to factor in your profits or losses almost immediately—both in your accounts and on the books. 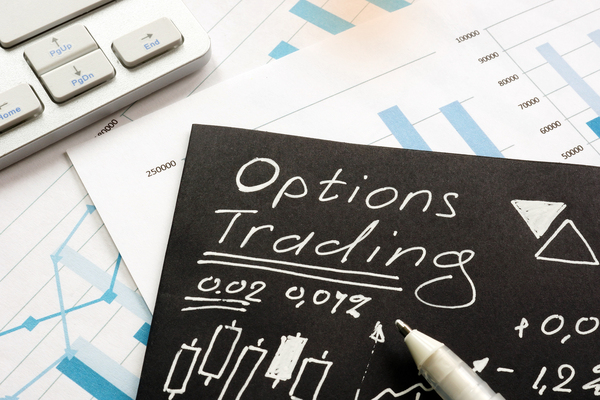 Bitcoin options, like futures, follow the same basic principles as all options. You purchase an option to buy or sell at a specific time for a premium. The amount you pay is based on the timing of the contract and the volatility of the price of the underlying asset. The more volatile the price of the asset, the more you’re going to pay for the option. Also, if the option’s expiration date is farther away, the option’s seller stands a higher chance of losing, so the price will be higher as a result. If the expiration is sooner, the risk for the seller is less, which is also reflected in the price.

One of the best benefits of an option is your loss is limited to the premium you paid. If you spend $600 to purchase an option to buy bitcoin at $8,500 on March 31 and the price skyrockets to $18,500, you don’t have to buy BTC for a loss of $10,000 per bitcoin. You simply lose the premium you paid, or $600. On the other hand, if the price moves in your favor, you get to pocket the profit. Your net gain is simply $600 less than your profit.

Bakkt bitcoin options follow this same structure. The trading framework and transactions are regulated by the CFTC, which is likely to draw in some investors who have been on the fence when it comes to bitcoin-backed derivatives.

Bakkt bitcoin futures and options can be a powerful investment tool, whether you’re using them to speculate on the price of bitcoin or as part of a hedging strategy. To learn more about the ebbs and flows of bitcoin and other cryptocurrencies, subscribe to Bitcoin Market Journal today!