There’s really nothing in the world like a mother’s embrace. On Friday, the woman known as Crypto Mom, SEC Commissioner…

There’s really nothing in the world like a mother’s embrace. On Friday, the woman known as Crypto Mom, SEC Commissioner Hester Peirce, published a detailed proposal on how she feels the SEC should handle new token offerings from now on.

As we know, the United States is currently very far behind when it comes to everything involving blockchain and tokenization. This is largely due to SEC Chairman Jay Clayton’s interpretation of the law and his view that all new tokens should be considered as ‘securities’ and therefore are subject to strict regulation. For this reason, many blockchain projects and crypto start-ups have already abandoned US shores.

Under Momma’s new proposal, new projects would be given a grace period of three years to prove that they are sufficiently decentralized. Meaning, that the price performance of the token is significantly detached from the performance of the company who produced it.

Although there are still many questions about how something like this might work in practice, the bigger question is whether this will be adopted. As mentioned above, Jay seems quite content with his policies as they are. As well, Hester’s tenure with the SEC is set to expire this June and it’s yet to be confirmed if she will be staying on for another term.

The fact that someone in the SEC is taking the time to understand the intricacies of programmable money is quite encouraging and if US leadership is wise enough to at least listen there might still be a possibility that they could join the rest of the world in building the next layer of the internet.

Today we’ll be blessed with speeches from no less than four central bank bosses. There might be some overlap in their speeches so for those of you trading the traditional markets, watch for extra volatility just after the US opening bell today.

No doubt, we’ll be hearing more about how much they plan to support the market in the face of temporary risks. Not that the markets need much defending at the moment. Many stock indices have already returned to their all time highest levels. Even the Chinese market, which saw a sizable drop after the extended New Year holiday has already recovered about half the losses. 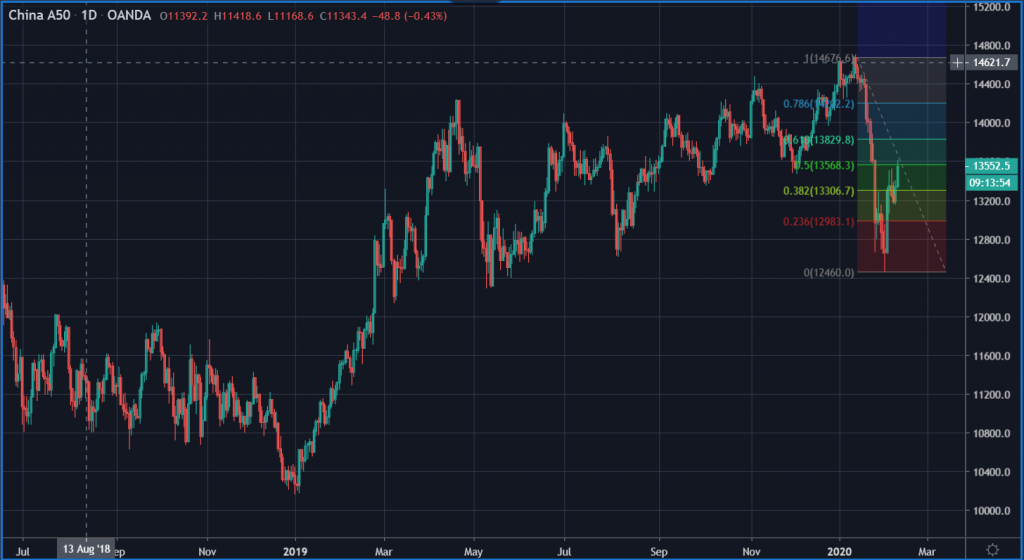 What has not recovered though are commodities. You know, the markets that are not necessarily getting a leg up from the CB’s. Here we can see Copper (left) and crude oil (right) both of which are having a very bad time right now. Presumably due to less demand from factories. 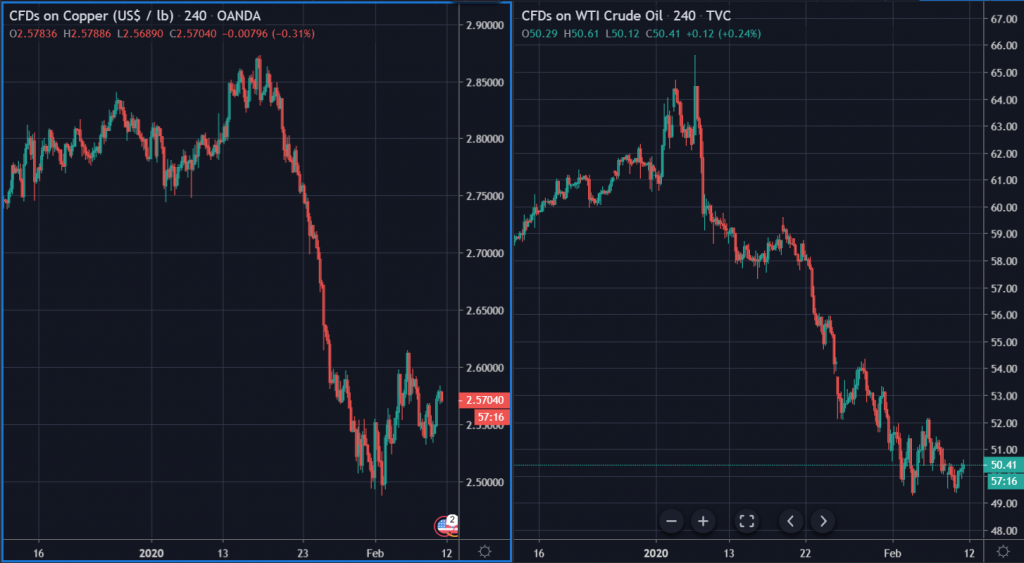 The good new is, it’s still altseason. The not so great news, or really great news depending on your portfolio, is that the risk factor has intensified. Instead of the large-cap alts it’s the mid and small caps that are flying today.

This one coin called Futurax has doubled just within the last hour.

In an interview this morning with BlockTV’s Yael Lavie, I discussed some of the main factors moving the crypto prices today and what we might expect next, so feel free to check that out at this link. 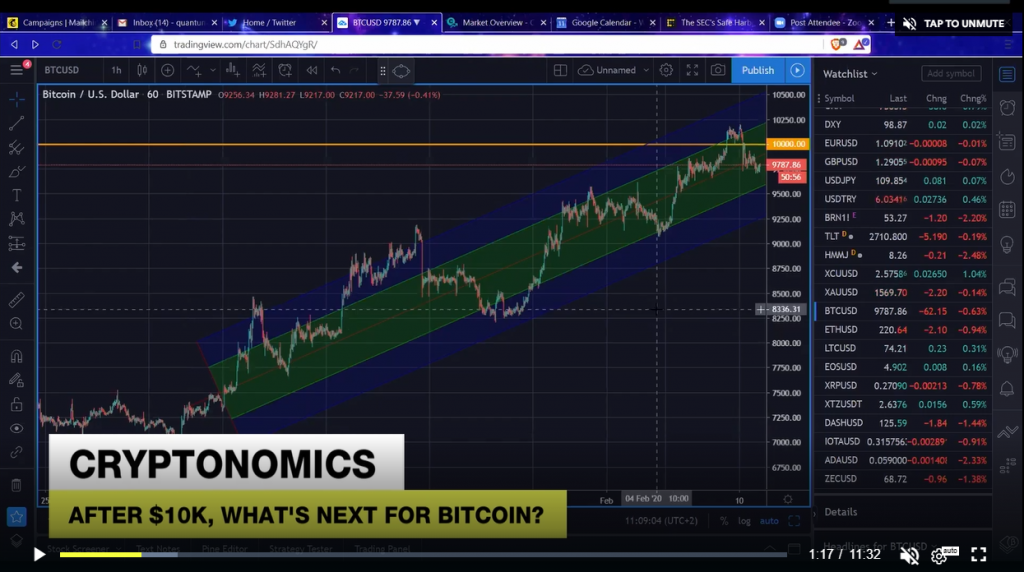 As always, please feel free to reach me with any questions, comments, insights, and feedback. Or for any other reason. Thanks for reading. Have a wonderful day ahead!!